Having already elaborated champagne for personal consumption many years standing, our family, decided in 1936 to commercialize their first bottles. A true worker of the land, my great-grandfather was both a farmer and winegrower. 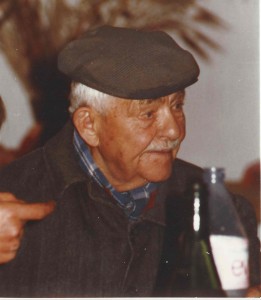 My grandfather continued the tradition of the family business as an artisanal winegrower and farmer. A large section of the vineyard as we know it today was planted by him, as well as developing the clientele and also the modern vinification techniques. 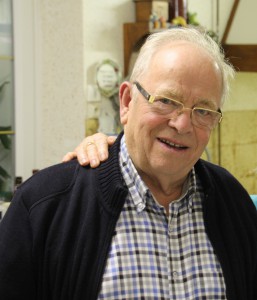 My father manages principally the vineyard. He has grown the surface of the vineyard and works together with his father, Roger Heucq. Today, my father has imparted his own style to Champagne Heucq: fine, elegant, streamlined, reflecting both his terroir and his personality. André privileges the Meunier grape variety and oak barrel vinification.
André was also able to confront the paradox of modernity while returning to a certain form of tradition: biodynamics, which he implements in part for the cultivation of the vine, but also to harmonize with the entirely ecologically-friendly new production center he has had built. 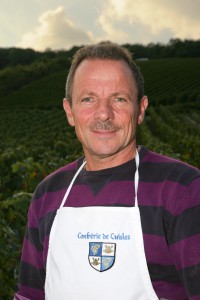 As the fourth generation, we try to bring new ideas while keeping working with our parents to bring together modernity and tradition.